ABU brings together 54 member countries. It offers membership to both Buddhist organizations and individuals of all Buddhist traditions in Africa in the spirit of preserving the Buddha’s teaching and strengthening spiritual friendship in the context of African wisdom and culture.

ABU envisions fellowship of African Buddhists and promotion of the Buddha’s teaching in the African community.

To cultivate a spirit of mutual friendship and good fellowship among African Buddhists through activities such as study of Dhamma, practice of meditation and promotion of Buddhist ethics and values for social action. 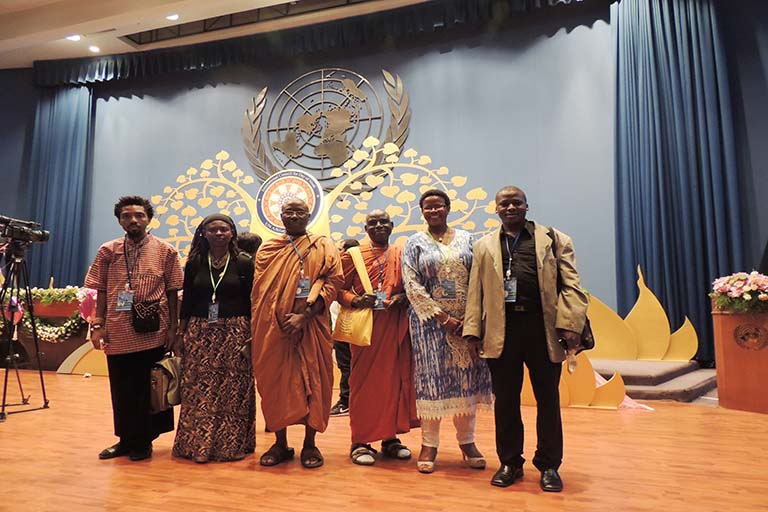 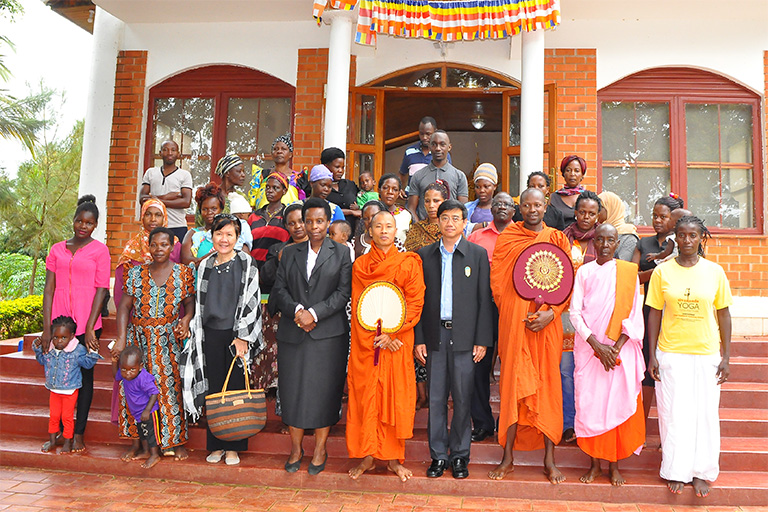