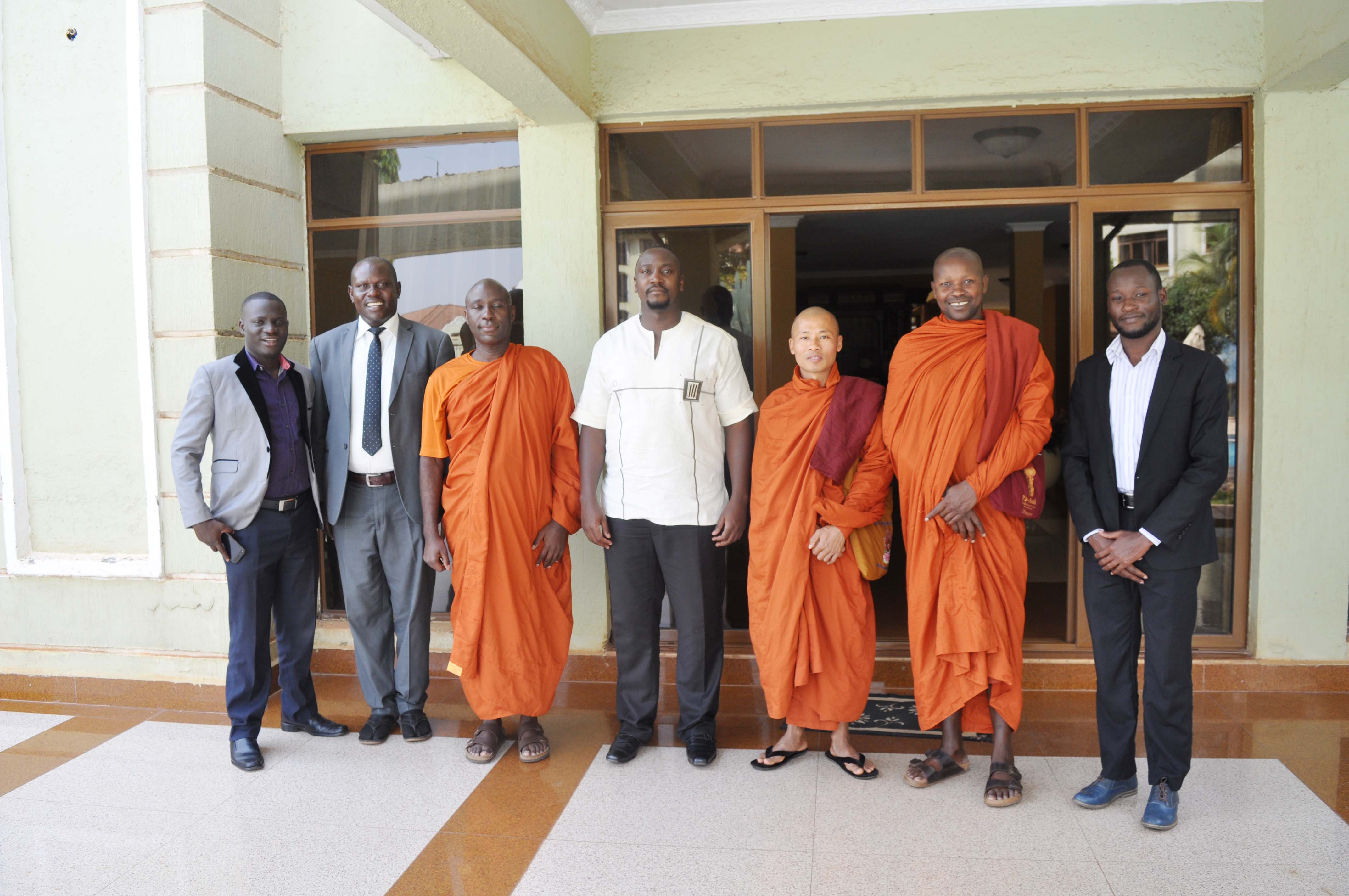 On January 5, 2018 Bhante Buddharakkhita was set for a meeting with a visibly serene young King, H.R.H William Gabula Nadiope IV (Kyabazinga) of Busoga Kingdom. The meeting went for nearly an hour in Nakaseero, Kampala. Mr. Robert Ziribasanga, (the General Secretary of Uganda Buddhist Centre and LC5 Chairperson of Buyende District Local Government) introduced both of them to each other. The Kyabazinga later, expressed his joy meeting a Buddhist monk for the first time in his life. “I am glad for the first time I am meeting a Buddhist Monk,” the King said.

Bhante gave a little background about himself and how he found Buddhism to His Royal Highness, the Kyabazinga. He further said that the Buddha was born as a Prince, therefore, Buddhism has a lot in common with Kingship and governance. “Since 2008, we have been working with three kingdoms in Uganda; Tooro Kingdom, Kooki and Buganda Kingdom,” Bhante said. His speech quickly drifted along the lines of partnership with the Busoga Kingdom for development and establishment of meditation Centres in the Kingdom.

Bhante also mentioned to the King, the role Uganda Buddhist Centre is playing in education, health and economic development in its locality. It should be noted that, the Centre has drilled four boreholes in Bulega village and the neighboring communities to access safe and pure water. Also, the Centre mobilize education resources to support schools and school going children. Uganda Buddhist Centre has also organised women empowerment programs by providing skills and mobilizing resources for thus increasing household incomes and contributing towards community development.

In his speech, Kyabazinga expressed his gratitude for the work Bhante and his team are doing and for supporting kingdoms in Uganda—“this shows we are sisters and brothers”. He further thanked Bhante “for networking, mobilizing people for empowerment and development, peace-making and uniting people” all around the world. “The Kingdom welcomes everyone regardless of religious or cultural backgrounds as long as the motives are positive and developmental and support the well-being of our people”, the King added.

Bhante Buddharakkhita presented the King with copies of his books on “Planting Dhamma Seeds: The Emergence of Buddhism in Africa” and “Sowing Seeds of Peace: Mindfulness Meditation for Finding Peace Within”, a brochure and a calendar. Bhante invited the King to visit the Temple and visibly see the work UBC is doing in the local villages.

At the end of the meeting, a group photo was arranged.

Busoga Kingdom is one of the constitutionally recognized ancient kingdoms, located in the Eastern part of Uganda. The headquarters of the kingdom are situated in Bugembe, Jinja district. The kingdom covers districts including Jinja, Iganga, Kamuli, Buyende, Busiki, Numutumba, Kaliro, Luuka, Namayingo, Bugiri and Mayuge with a population of over 4 million people.

Latest from our blog 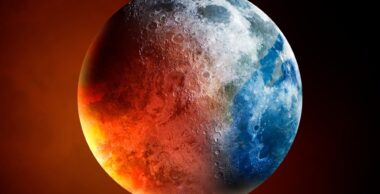 The Green Awakening: Touching Earth with Our Hearts Let us embody our world together since our earth and body function […] 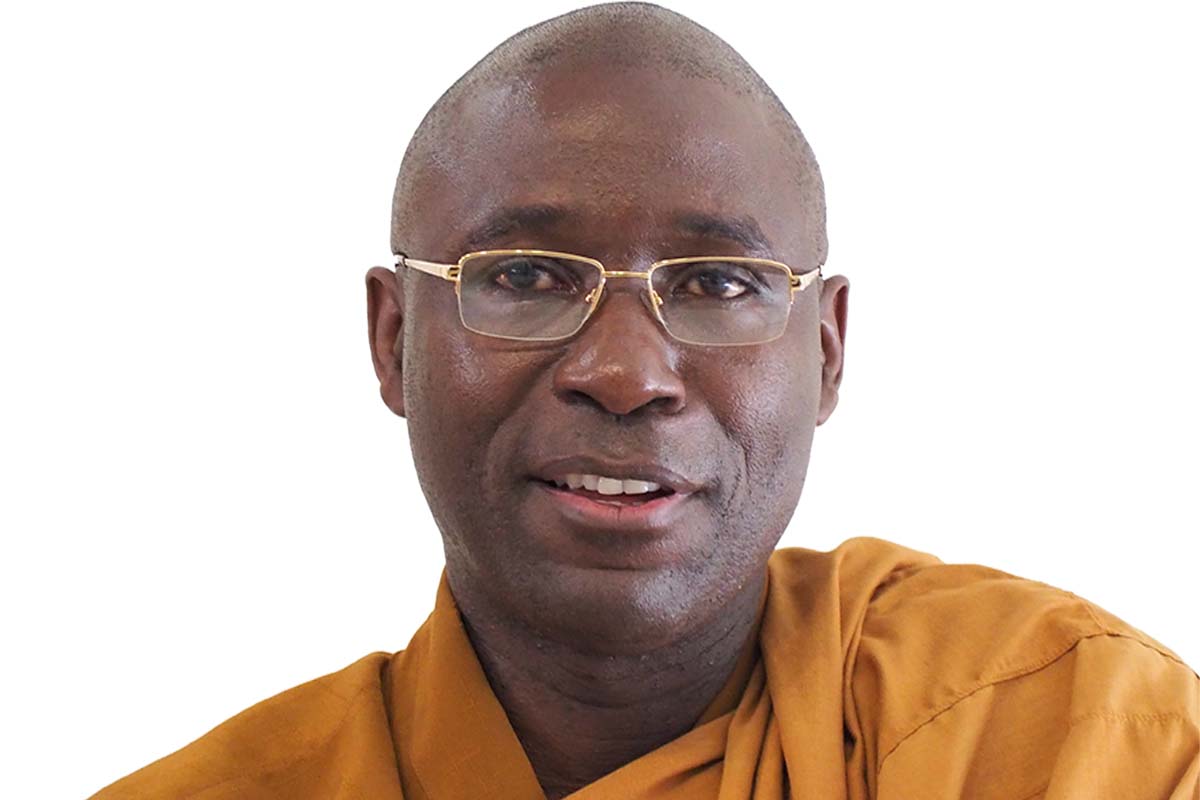 The Role of a Missionary: A Buddhist Perspective

In May this year, I met a Roman Catholic nun at the Inter-religious Council in Kampala, Uganda. She asked me […] 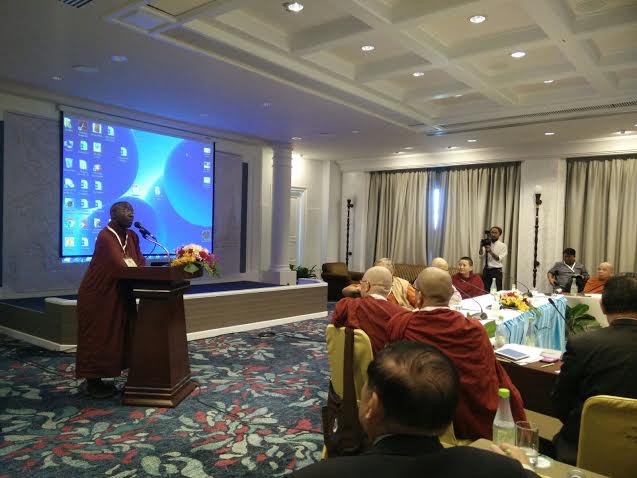 As a global umbrella for all Buddhists, the IBC continues to organise international conferences to gather collective wisdom and speak […]